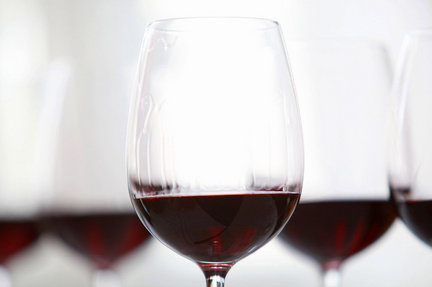 The food and wine holidays here at Farmstead just keep on coming!!  The purpose of National Wine Day is to spread the love and health benefits of wine. Wine has played an important role in history, religion and relationships.

We embrace the positive benefits of wine such as new friends, reduced risk of heart disease, and the enhancement of food and life.  Drink up, me hearties!

Not to be confused with the holiday National Drink Wine Day (which of course you knew is observed in February), National Wine Day is a holiday that is celebrated annually in the United States on May 25th.

The purpose of this day is very simple. It’s a day to buy wine, appreciate wine, and enjoy the history of wine. After all, this alcoholic beverage has been a part of human civilization for at least 8,000 years.

While the history of National Wine Day seems to be obscured by the fog of time, scientists do have a pretty good idea of when wine started being produced and consumed.

This winery was in the Areni cave in Vayouts Dzor in Armenia. Archaeologists call it a winery because they discovered not only cups and jars for holding wine, but other equipment such as wine presses and fermentation vats that were used in the production of wine. If that’s enough evidence for you to call it a winery, then you might want to know there was also the seeds and vines of Vitis vinifera located on site.

Before this site was discovered, the oldest known wine making could only be traced back to about 3100 BC – or about 900 years later than this find – in an Egyptian tomb.  However, after discovering this site, archaeologists believed that wine making probably went back even further than 6,000 BC. In fact, they believe that since the early Armenians had such a grasp of the technology of wine making, then it must go back at least a few hundred more years.  What was later discovered though was that winemaking actually goes back 8,000 years. This was confirmed when an 8,000-year-old wine was found in the Caucasus region of Eurasia – in what is now the Republic of Georgia.

Some fun facts:
-California, Florida, and New York lead the U.S in wine consumption
-Wine has been produced in southwestern France since Roman times
-The Romans mixed lead with wine to help preserve it and give it a sweeter taste (maybe that's where the term "Blind Drunk" comes from...)
-Ice wine (known as Eiswein), made by frozen grapes, was invented by the Germans
-More wine grapes are planted than any other crop in the world

HOW TO OBSERVE  purchase wine from Farmstead; take it home and drink it!