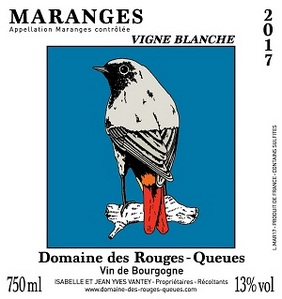 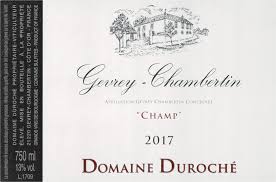 ​​​​​​​
"Blessed with an enviable patrimony of vineyard holdings and plenty of old vines too...The ensuing wines are beautifully fragrant, with filigree tannins, vibrant fruit tones and sneaky persistence.  In short, Domaine Duroché continues its ascent, and readers who haven't yet taken notice should do so before it's too late." - William Kelly, Robert Parker's Wine Advocate