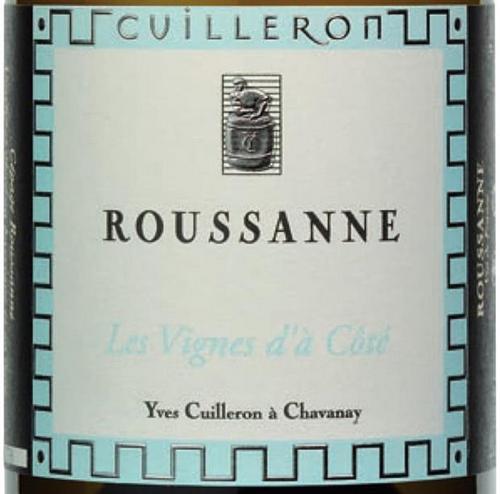 A passionate young son of old wine family, Yves Cuilleron has now become a rock star winemaker in the northern Rhone. His Roussanne, one of the typical white varietals of the Rhone Valley region, is soft and round with hints of white flower aromatics, set on a nice flinty minerality. Organically grown on essentially granite-infused soils, fruits are hand-harvested, fermented in stainless steel tanks, and aged in a mix of neutral barrels and stainless steel for additional 6 months with constant contact with the lees before bottling.