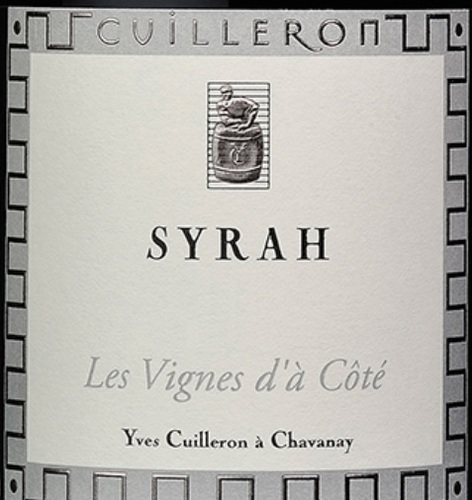 This IGP Collines Rhodaniennes wine is a single-variety Syrah cultivated sustainably by hand in granitic and alluvial soils. After an alcoholic fermentation in open vats, two weeks of maceration and fermentation with natural yeasts, the wine is matured for 8 months in vats and barrique barrels. Its ruby ​​aspect prefaces an expressive bouquet of small, tart red berries. It is a wine to be enjoyed with beef skewers served with green tapenade for maximum enjoyment of its occasionally slightly spicy aromas.  7 months with 50% in barrels 50% in stainless steel tanks.