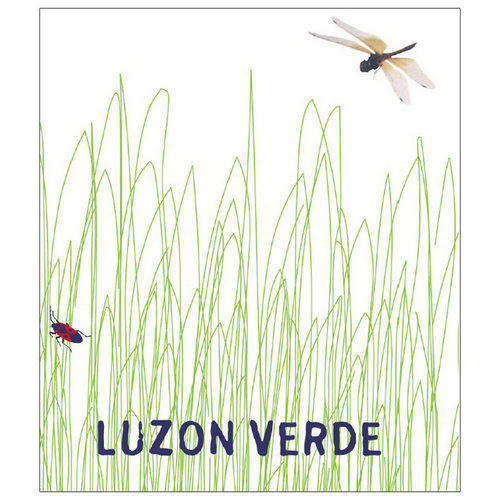 Jumilla DO is in southeastern Spain, part of a region known as Murcia. a small region on the Mediterranean coast of southeastern Spain. The Jumilla viticultural area, which is sandwiched between Yecla in the north and Bullas in the south, is considered to be Murcia's most important in terms of quantity and quality. It is also the region's oldest, established in 1966.

Like other wine regions of the area, Jumilla specializes in wines based on the Monastrell grape variety, also known as Mourvèdre, which accounts for around 80 percent of vines. It is well suited to the harsh climatic conditions here, and the best wines demonstrate a varied flavor profile. This includes lively fruits and earth and mineral notes when young, developing into complex aromas of matured fruit, coffee, and oak spices with extended barrel aging.

Since the 1990s, when the region's potential to produce quality wines came to the fore, Jumilla has attracted a lot of outside attention. Producers from other Spanish regions as well as foreign companies have set up wineries here. As a result, plantings of varieties such as Syrah, Cabernet Sauvignon, and Merlot have steadily increased, mainly to add body and character to the Monastrell-based reds.

This blending approach has worked wonders for the status of the region's wines. It is now seen as a benchmark among similar styles produced in this part of the country. A Jumilla Monastrell red wine must include at least 80 percent of the named variety.

The landscape of Jumilla is characterized by wide valleys and plains, interrupted by the serrania (mountain ranges) that cross Murcia between the sea and the Meseta Central (central plateau) of Spain. Hot, dry and harsh is the best way to describe the zone. Despite these seemingly adverse conditions, vines have been grown here since Roman times, when the region had quite a reputation for its full-bodied red wines.

The wine industry in Jumilla received a big boost when the phylloxera plague struck neighboring France in the late 19th Century. This resulted in demand for Jumilla wine soaring. Despite escaping the major outbreak, Jumilla was struck down by the pest in 1989. This offered the DO a chance to modernize and refocus on lighter, more elegant wines. Jumilla's climate is best described as arid and continental, with Summer temperatures of 104°F not being uncommon. This, along with the scant rainfall, makes the region a theoretically harsh grape-growing area.

There are two main factors that act as saving graces. Firstly, there is a healthy amount of lime in the soil, which helps in retaining vital moisture, and secondly, the elevated central plateau. Elevations range between 1300ft - 2600ft, providing some respite from the intense heat. Nevertheless, frosts, violent storms, and torrential rains still pose real threats to vines.

Bodegas Luzón is one of the leading producers and exporters of quality wines from Jumilla (Murcia), and this cuvée is produced with organically grown grapes.

Look for notes of back pepper, ripe plums and smoke aromas round out this wine's full-bodied blackberry and herb flavors - a natural with roasted or grilled mushrooms, meats, and sausage, braised short ribs, and rich pasta sauces.