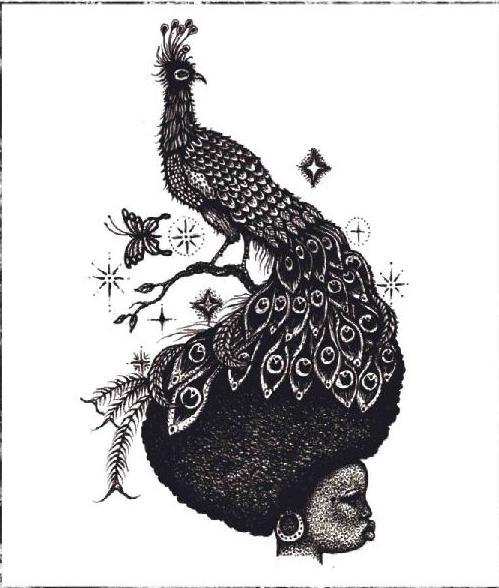 Jehan Hakimian is one of the coolest and friendliest guys I know.  Wine-wise, he started out as a clerk at The Spanish Table, got a gig selling wine for a few small indie distributors, parlayed that into a national sales job for a large company's Iberian and Latin American portfolio, became the national sales guy for a cool organic wine company, and now reps another great wine company's West Coast sales while handling all sales for Stirm Wine Company.

In his spare time, he formed a wine project with Ryan Stirm of Stirm Wines to make some great natty wines from small vineyard sites on the Central Coast, called Los Chucaquis.

Their inaugural wine has won over my heart and taste buds: a sparkling Pét-Nat Albariño he calls Champelli.

Organic. 100% Albariño from the C5 vineyard in Santa Ynez. After nighttime harvest, the grapes were direct pressed, then fermented warm to dryness. A portion of the juice was reserved, frozen, and later added to the finished wine, and bottled the next day to get the ferment going again. It was then given three months’ of bottle aging to finish the secondary fermentation -  very much like the col fondo method of making sparkling in the Emilia-Romagna region of Italy. Unfined, unfiltered, no sulfur added, and undisgorged. Jehan and Ryan describe this wine as being made “via simple methods,” resulting in a foamy, fritzy wine that shouldn’t be mistaken for intense bubbly like Prosecco.

Light bodied, tangy acidity, crisp and dry. With a low 11.5% ABV it is great for refreshment and all-day sipping!