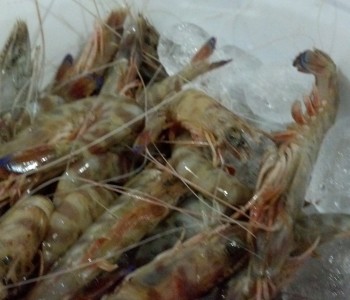 We arrived in Napflion after a drive through Argos, all the time Ted telling us about the history of the area. The town of Napflion was built by the Venetians, and later (like all of Greece) taken over by the Ottoman Empire until the Greek war of liberation in 1821.

The town is built on the Argolic Gulf in the northeast Peloponnese. Most of the old town is on a peninsula jutting into the gulf; this peninsula forms a naturally protected bay. The town was the capital of the first Hellenic Republic from 1821 to 1847, and boy howdy, it’s quite beautiful: marble streets, a grand piazza of Italian design, picturesque churches and hotels climbing up the hill towards the old fortress, which dominates the town.

We checked into our hotel, some of us opting for rest, while others explored the town below. My room was over 250 years old, and was built into the hillside like a brick line cave! Very mysterious and evocative!

Near nightfall, we gathered in the van for a short drive across the gulf to Valsamis – a taverna on the water that specialized in fish. There, we met George and Amalia Skouras of their eponymous winery, as well as Lydia Passadaiou, their vivacious and charming export manager.

In Greece, you don’t just order fish, you march into the kitchen and inspect the fish – then order. This we did – with the proprietor showing us baskets and baskets of fresh fish and seafood. Amazing!

We selected many, and ate them all – from sardines and smaller smelt-like fish that had been deep friend , to freshly caught shrimp, mullet, squid, octopus, and bass. Ten, eleven, twelve courses of fish, fish liver, more fish, topped by some fish!

And all washed down with lots and lots of Skouras’ white wines!